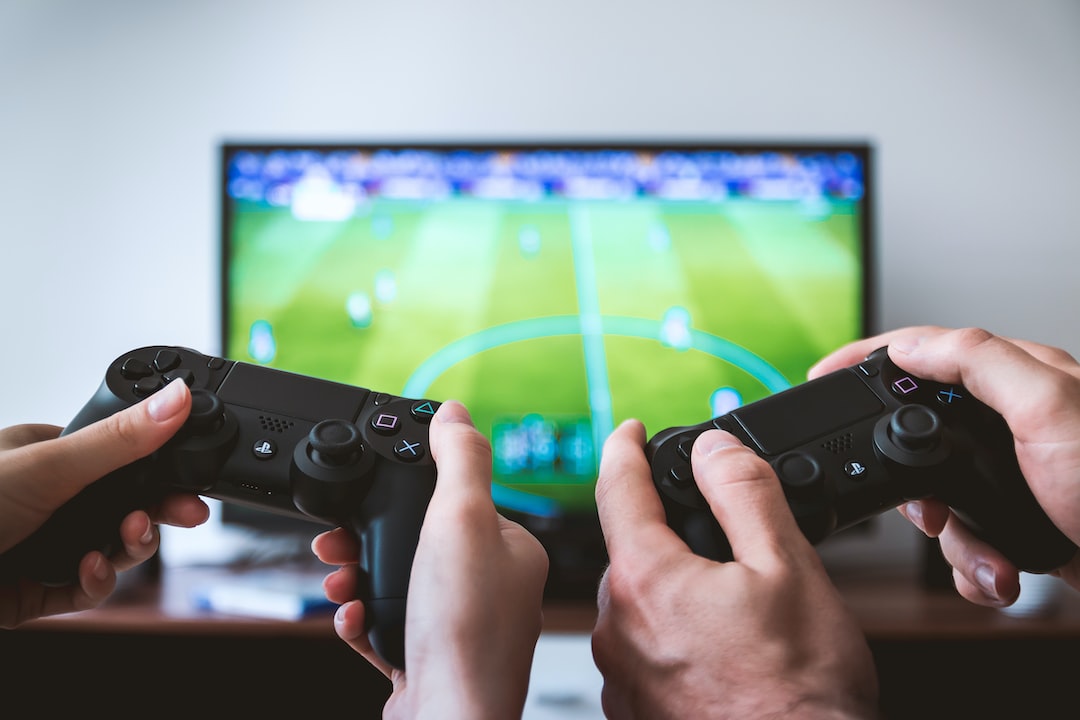 Recapping the progress made working through Part 2:

This is the first of the four-part series with a working game as output. Refer to the other sections of the tutorial:

Remember to download the entire project with source code for this app from this repo on bitbucket.org

The code left to complete revolves around the logic and animations of the firing mechanism. Once those firing animations are complete, the last bits of code will be devoted to improving the look of the game. There are also some mop-up operations and other housekeeping chores to complete.

This tutorial handles the entire section of firing code. Part 4 of the series deals with that housekeeping.

First, take a minute to review the architecture of the application. Based on the design from Part 1 and the code written thus far, think about how the high-level design of the firing mechanism might work. Refer to one possible design below:

Walkthrough coding each of these design choices in the subsequent sections.

Open the MainGameScreenViewController file and replace the print statement inside the boom(sender:) method with the code below:

The shoot(sender:) method handles the animations for both player's shots. The logic of this method is centralized and decides the player that hit the fire button. It then changes the color, destination coordinates, and animation of that shot for each player dynamically.

The logic for the shooting mechanism is as generic as possible to reduce the code down to a single method that is more manageable and maintainable.

Breaking down each variable:

Next, create an empty private function for shoot(sender: Any?):

Create the following local variables that hold computational information for rendering the shot:

Refer to the breakdown of each variable:

The next task is to add the code that determines the player that fired. The code should cast the sender as either an UpperViewController or LowerViewController to determine which player is sending the request to shoot(sender:). Then, based on the sender, set the generic variables to the appropriate values for the shooter.

Paste the following code into shoot(sender:):

Breaking down that block of code:

Completing the drawing and animation code is next on the agenda. These are the first examples of CATransaction and CABasicAnimation in the tutorial. Before commencing, a high-level overview of both will be helpful.

According to Apple's documentation:

CATransaction is the Core Animation mechanism for batching multiple layer-tree operations into atomic updates to the render tree. Every modification to a layer tree must be part of a transaction. Nested transactions are supported. Explicit transactions occur when the the application sends the CATransaction class a begin() message before modifying the layer tree, and a commit() message afterwards.

CATransaction allows you to override default animation properties that are set for animatable properties. You can customize duration, timing function, whether changes to properties trigger animations, and provide a handler that informs you when all animations from the transaction group are completed.

Refer below for an example of a custom CAMediaTimingFunction:

Check out this website to play with different values of the Bezier curve and see the outcome inside an actual animation.

Find a complete list of animatable properties at developer.apple.com

There are many types that extend CALayer and add additional functionality as well. Refer to the short list below:

The fromValue and toValue parameters define the values being interpolated. That type can vary depending on the keyPath chosen. For example:

With the overview complete, here's an example of creating a CABasicAnimation that will move the CALayer position:

Notice that the animation duration and timingFunction are set in that code. Mixing CATransaction and CABasicAnimation timing functions and durations is permitted to allow the fine-grained control discussed earlier.

Returning to the Shoot Method

With the CATransaction and CABasicAnimation overview complete, the next step is animating the player shots. Add the following code to the shoot(sender:) method:

Here's the breakdown of that code:

Next, implement the calculateHitPoint(sender:) method that calculates the hit point on the opponent's base. Add the following method to MainGameScreenViewController:

Apply the same sender that triggered the shoot(sender:) method to calculateHitPoint(sender:). Then use the opposite base to the shooter to calculate the hit point.

The logic of this method works as follows:

Run the game. There are a few problems exposed now, refer to the screenshot:

What is the best time to resolve these issues?

All CATransactions have completion blocks. It is a closure of ()->() type (void) executed when the animation duration is finished at the moment the shot lands on the opponent's base.

Add the following code under the CATransaction.begin() method call in shoot(sender:):

Breaking down this code:

The shoot(sender:) method is now complete. Firing from either base animates properly, the CALayers for each shot are added and removed on shot impact, the height of each base is shrunk down for each shot, and the WinScreenViewController is invoked when a winner is determined.

What about playing sounds when each base fires their weapon?

In Part 1 the player bases are separated out as embedded UIViewControllers to add to MainGameScreenViewController. Effort was made to separate responsibilities and split the code between classes to prevent what's known as "Massive View Controllers". That's where the UIViewController grows in size as functionality is added until it becomes nearly impossible to maintain.

Based on this, place as much audio player code into the embedded UIViewControllers and call what is needed inside them from the MainGameScreenViewController.

Select the Assets.xcassets file and create two new Data Sets, one named 'laser_1' and the other 'laser_2'. Drag and drop two different mp3 files for the laser sound into the sets.

The only requirement is the audio should play for a half-second. The downloadable project code has sample files to use, refer to the link at the top of the post.

Next, add the following code to LowerViewController, first importing AVFoundation to gain access to the audio APIs.

Next, modify the UpperViewController with the same changes, naming the class instance of the AVAudioPlayer type upperPlayer.

Create separate instances of the AVAudioPlayer to permit sound playback simultaneously as well as playback of different sounds for the fire buttons.

Finally, make the following changes to MainGameScreenViewController, first importing AVFoundation and then adding the following code to viewDidLoad():

The code configures the AVAudioSession singleton to playback and sets it to active for the game.

Next, add the following extension that defines the method pewPew(sender:). This method is called when the BoomDelegate shoot(sender:) method is invoked:

The code casts the sender to check which player triggered the method. Call the respective AVAudioPlayer from the correct UIViewController by using the upperVC or lowerVC class variable (upperPlayer or lowerPlayer).

Finally, in the BoomDelegate implementation of shoot(sender:), call the pewPew(sender:) method. The delegate should look like this now:

Every time either player presses the fire button, the BoomDelegate method, boom(sender:) is called. It in turn calls the shoot(sender:) and pewPew(sender:) methods. Both methods use the sender to determine which player triggered the fire button.

Now all the required code is in place and can be tested. Make sure two different sounds are defined for the different fireButtons and can playback simultaneously.

Summarizing the accomplishments of this tutorial:

In Part 4 of the series the game will be completed by adding the following:

Here are some important links that will provide additional detail around topics in this post: